on September 05, 2011
iPhone 5′s Display to Be Smaller than 4 Inches
A new rumor contradicting the previous “4.2 inches screen” old one has surfaced,
courtesy of DigiTimes. According to their source, a big panel supplier, the upcoming device’s screen will measure less than 4 inches and will be somewhere in the 3.5-3.7 inch range.
If the newest rumors are true, and the new iPhone will get a 3.5-3.7 inch display, then it may be possible that we’ll actually only see a 4S this Fall, but if they do come out with a 4.2 inch screen, the iPhone 5 will look a lot different than the current 3.5 inch display iPhone 4 and will be on par with most current smartphones. It also looks like the back side design will be changed.
The current reinforced glass chassis will be changed to a metal one. Just like with any other rumor out there, no one can tell for sure how the iPhone 5 will look like, what its capabilities will be, or who will carry it besides AT&T and Verizon.
Hopefully, the latest rumored release date, October 7th, will prove to be true. Until then, we can only hope that Apple will make the right decision and bring us an iPhone that will rival any other smart phone currently on the market.


iOS 5 Beta Hints at 4G LTE Support in iPhone 5 and iPad 3
Will 4G Long-Term Evolution (LTE) support be coming in Apple’s next-generation iPhone and iPad devices? While digging through the files in the recently-released sixth beta of Apple’s upcoming iOS 5 mobile operating system, some enterprising users have found hints that suggest that LTE support may be arriving to Apple’s devices soon.
Many have speculated that the iPhone 5 will launch with LTE support, as there are already a few Android handsets and tablets on the market that support LTE and Apple generally tries to lead and not follow with its new iPhone handsets. With Apple’s two main carrier partners AT&T and Verizon currently rolling out 4G LTE network coverage as fast as possible, users would likely flock to the iPhone 5 in droves if LTE support was an included feature. Verizon’s network is far more complete than AT&T’s, but it’s expected that the two companies will feature similar LTE coverage by next year.
Although the iPhone 5 is all but confirmed to be launching sometime in September or early October, Apple has yet to even confirm the existence of the device. Nothing is known about what the next-generation iPhone handset will deliver in terms of upgraded hardware or features; whether or not LTE had even been considered by Apple was unknown until the discovery of LTE settings in iOS 5 Beta 6.
As for the iPad 3, little is known about the device other than that it is likely to be released sometime in early 2012. With the launch of the next iPad still many months away, it’s almost certain that an LTE-capable version will be offered, as the major North American carriers will have their LTE networks fully rolled out by next spring. Another sign that LTE may be coming to the iPad is the recent speculation that Apple is set to allow its carrier partners to subsidize the cost of the iPad 3, similar to how the iPhone is subsidized. Customers will be considerably more willing to sign a one or two-year LTE data plan contract if they are able to save a few hundred dollars on the purchase price of their new iPad tablet.
Of course, it’s possible that the appearance of LTE settings in the recent iOS beta were simply included to aid Apple and its developer base in their testing. This is a common practice for mobile operating system developers, which generally have numerous prototype handsets in the field being tested at all times.
With Apple CEO Steve Jobs stepping down from his position today, we’re unlikely to hear much more about the iPhone 5, the iPad 3 or the possibility of 4G LTE support for at least a week or two. By then, we’ll be in to September and likely close to Apple’s fall event, where the iPhone 5 is expected to be announced and demoed. Until then, sit tight and keep your fingers crossed that Apple does decide to include support for the incredibly fast 4G LTE networks in the upcoming iPhone 5 handset.

No more home button on the iPhone 5?
The iPhone 5 is going to be running off the latest operating system by Apple, the iOS 5. The 3rd beta version of iOS5 was recently released to developers with the new “Assistive Touch” feature that seems to take the place of an iPhone home button.

This touch panel allows users to control their gadget display, thus could replace the home button. Also, the mute button and volume buttons will become useless if the “Assistive Touch” feature is enabled.

It works like the home button, except with more features. The new feature will also enable gestures for the iPhone 5. 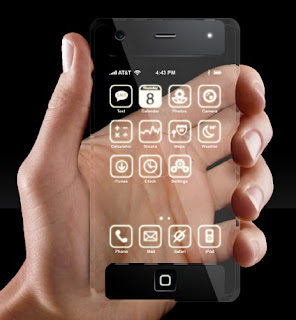 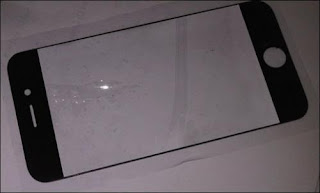 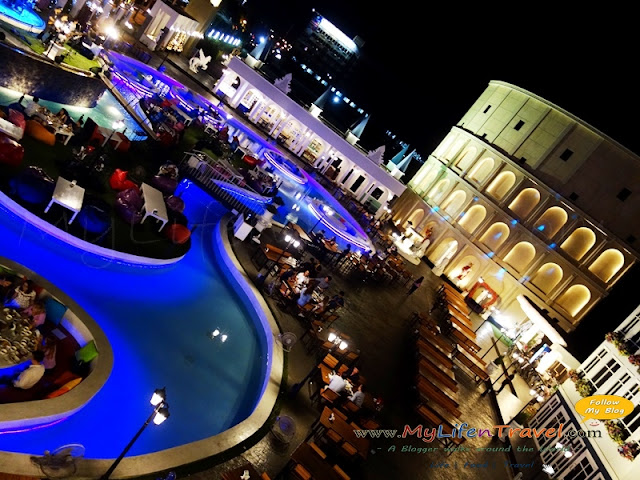 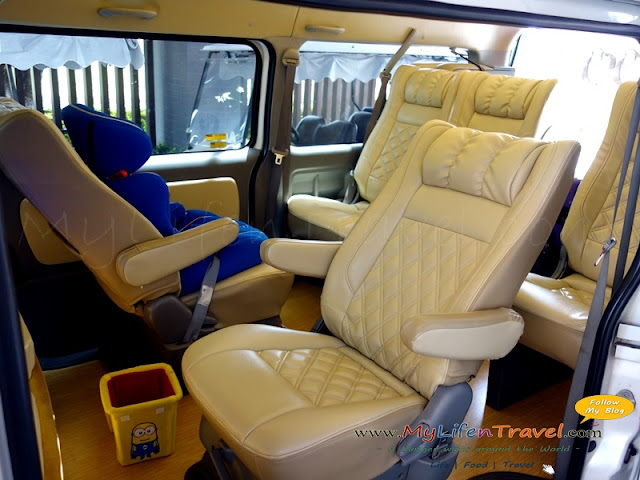 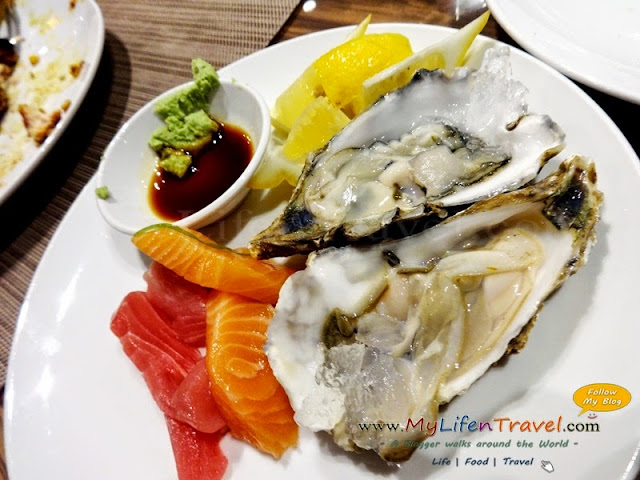 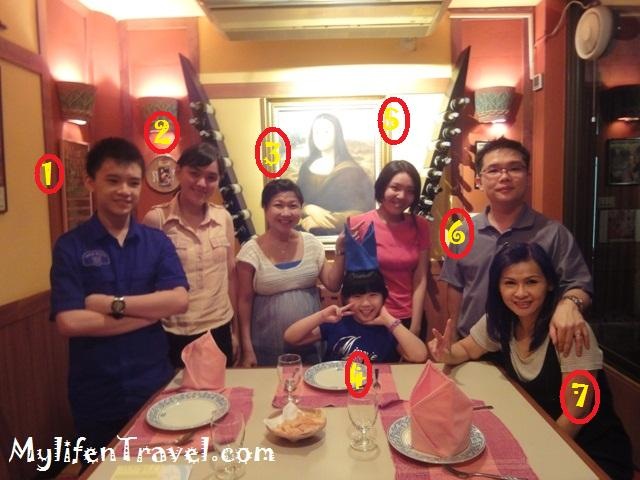 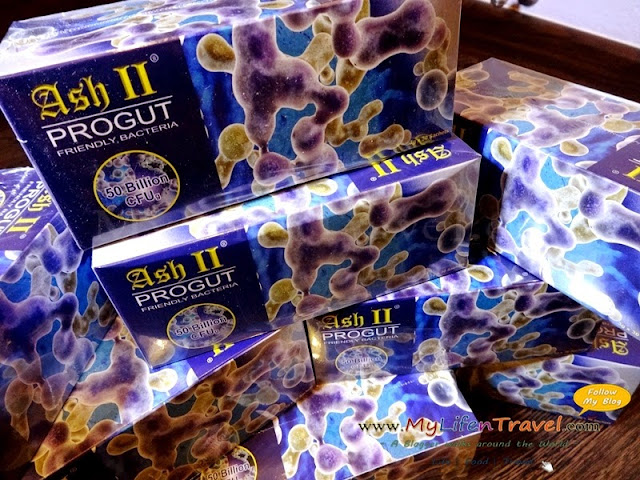